Custom commands - abbreviated as CCs, allow you to create your own commands. The CC-system in YAGPDB is somewhat complex and can be used for some advanced stuff. It is still somewhat limited in what it can do and for the more complex and advanced operations, you should really think about making a standalone bot for it. Additional reading also here.

To create your first custom command, go to the control panel and select your server. There you click on Commands and Custom Commands.

As you might have seen, there is an option called Case sensitive. This option makes your trigger case-sensitive. The trigger heLLo with case sensitivity on will only trigger if somebody says heLLo but not if someone says hello.

Restrictions to roles or channels

You can restrict or block custom commands to specific roles or channels. For this you have to select the corresponding checkbox and select the roles/channels you want it to apply too.

If you select theRequire at least one of theorOnly run in the Options, make sure to always have a role/channel selected otherwise the bot won't respond to your commands.

With custom commands there are some limitations:

Some basic coding knowledge may be required to use some of these features.

If you wish to do anything more than a "Type in a command" -> "Make the bot say something. Such as assigning people roles, getting information on the person calling the command, writing messages in other channels, and many others. It is recommended that you check out this page:

As of v1.12 there's a simple set of functions available for you to manage arguments, they are:

The execution will stop at wherever you placed "parseArgs" if incorrect args are passed.

"carg" has the following syntax:

Available types and options are:

To access the parsed args you use the "Get" method on the returned object from parseArgs, this function takes in the argument index starting from 0.

Method "IsSet" will return a boolean true or false depending on whether the argument was set or not, if this was an optional argument.

You can fetch a message by ID or use the trigger message and get some information about it. Message returns the following things that you can access with it:

Either starts with (index .Message.Attachments 0). or a variable with the attachment type.

Either starts with (index .Message.Reactions 0) or a variable with the reaction type.

Either starts with (index .Message.Reactions 0).Emoji or a variable of the reaction type.

There are more fields which can be used, but they are either obsolete or only used with Global Emotes. Example to fetch the name of the first reaction on a message provided through the getMessage template:

The currentTime template is very extensive and can be used for displaying the current time, for different time zones, or in embeds in the "timestamp" field. even more in depth here > https://golang.org/pkg/time/​

You can find multiple examples on the YAGPDB Community & Support Server or in this list (with explanations): 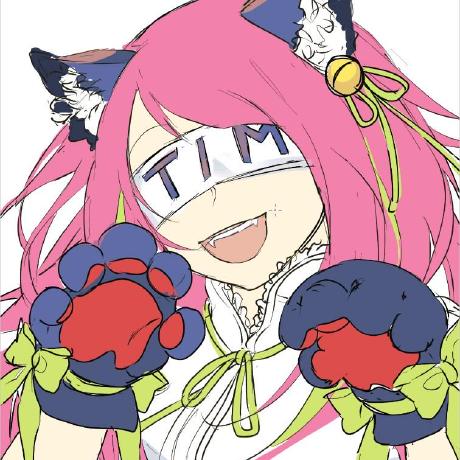